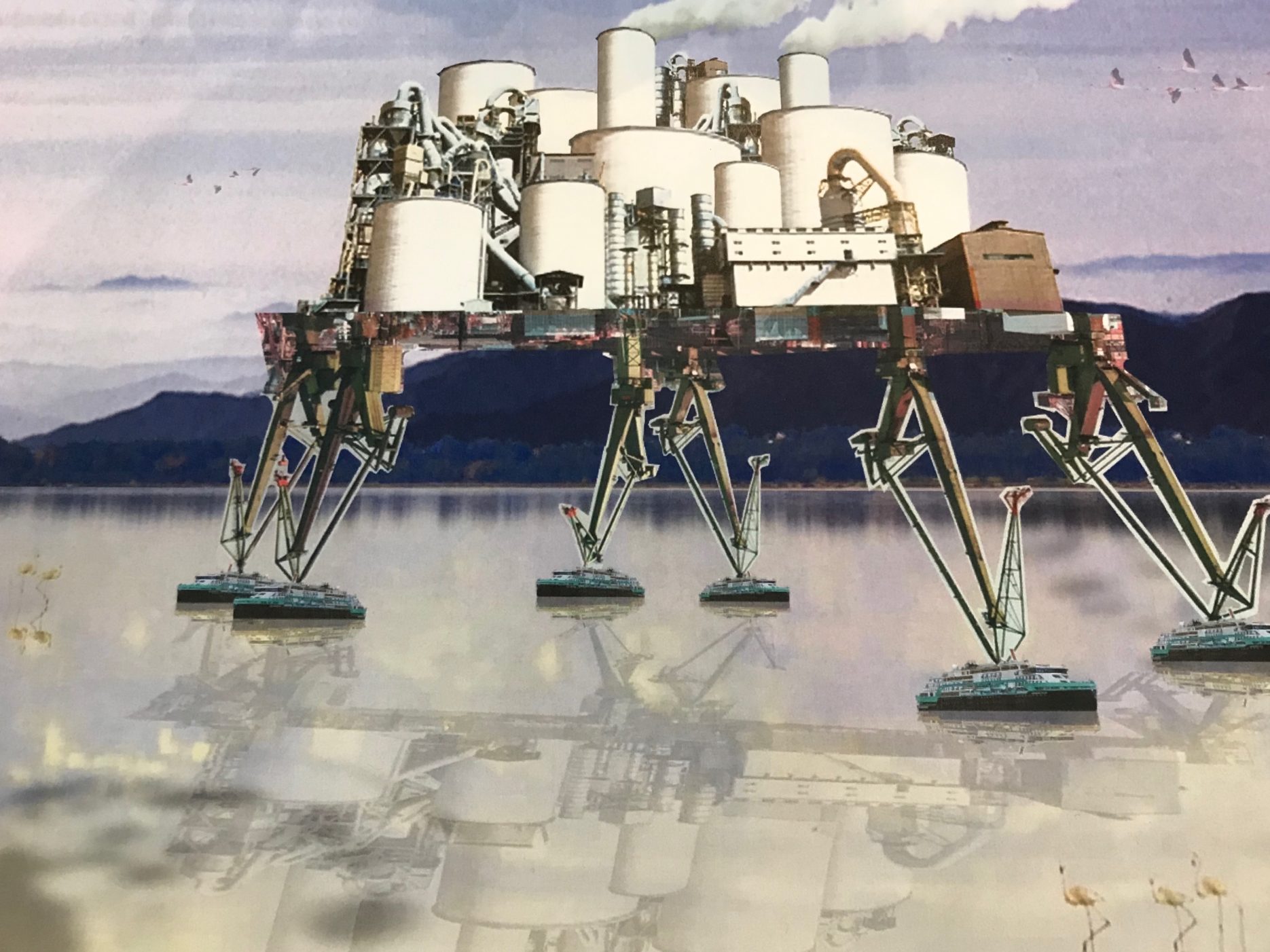 INTENSION AND METHOD
In this respect, Italo Calvino’s Invisible Cities speaks volumes. Even if it is a fiction, all the amazing cities Marco Polo has visited in his travels, are fictitious and lie. He eventually deceives not only Kubli Khan but also all the readers a well as Calvino himself. In fact all the 55 cities he described, attributed to memory, desire, and signs, are based on the city of Venice. This story has given us a lesson that the city is simultaneously singular(Venice) and generic(all the cities in the world), and simultaneously about the past(its history, traditions) and the future(what a society/architecture could be) while existing in the present (people live, die, etc. in it). That is to say, the city «makes» us and we in turn «make» it. This dialectical process is reciprocal to the way in which we design and live in architecture. The workshop thus intends to develop intelligent strategy to speculate the urban site. In the workshop, by reading the Invisible Cities, each team selects any sites including the semester project site, and then creates critical discourses about reformation of the site, which projects a collective future that is considered to be historical void. 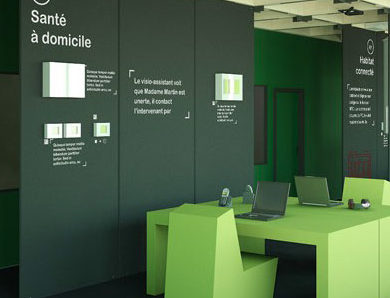 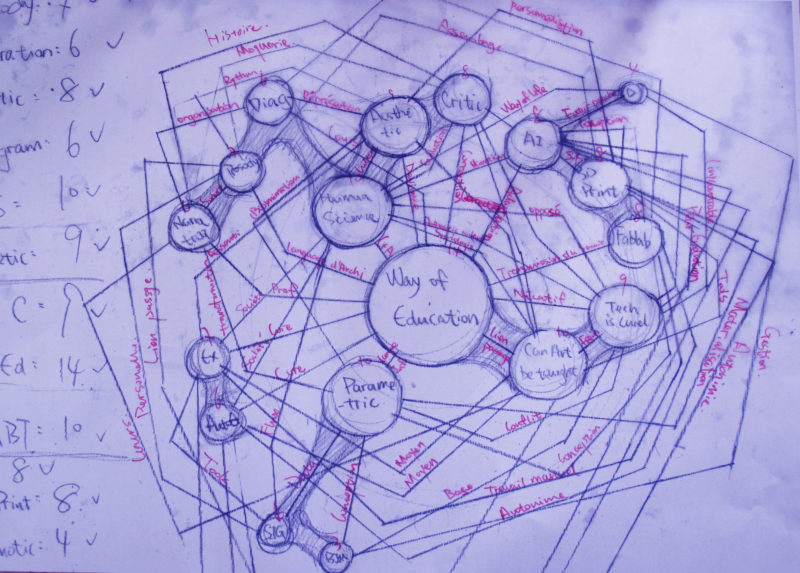 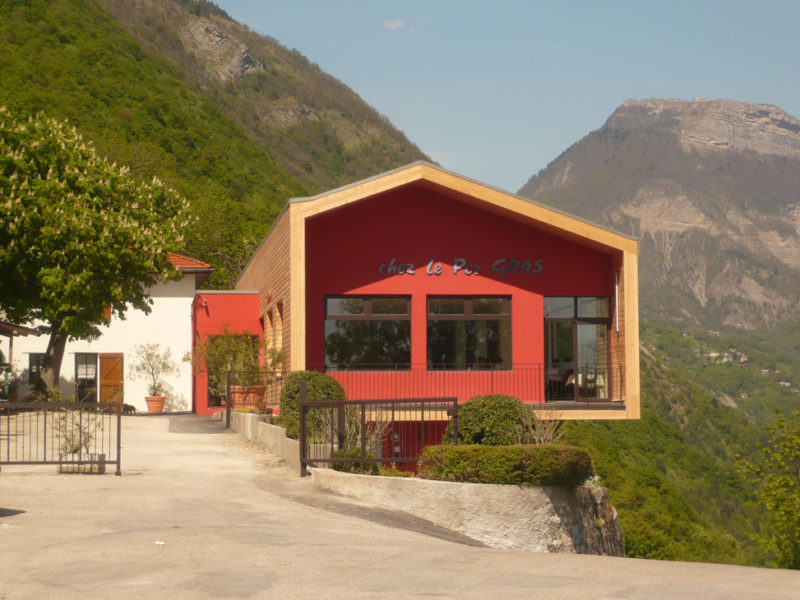 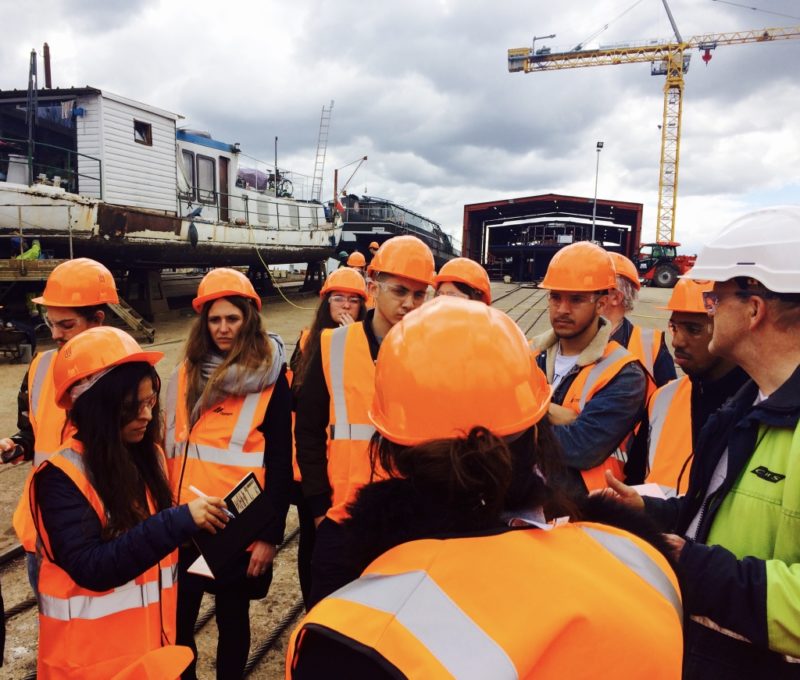